Moody’s Analytics Chief Economist Mark Zandi predicts that the latest Federal Reserve interest rate hike will cause a housing correction across the United States – but there won’t be a housing crash.

He suggests that the Southeast and Mountain West are the most overvalued housing markets, and the pendulum will swing back down. Cities and states due for a correction include Phoenix and Tucson in Arizona, the Carolinas, northeast Florida, and above all, Boise – “the most overvalued market in the country,” according to Moody’s analysis.

While a reduction in housing prices is likely, however, renters won’t see any immediate relief because homebuyers have few options even if values fall.

Find the market value of your home for FREEWhat is your home worth? Calculate now
The Paradise Coast's Hidden GemNaples, FL Guide
Continue to Full Article > 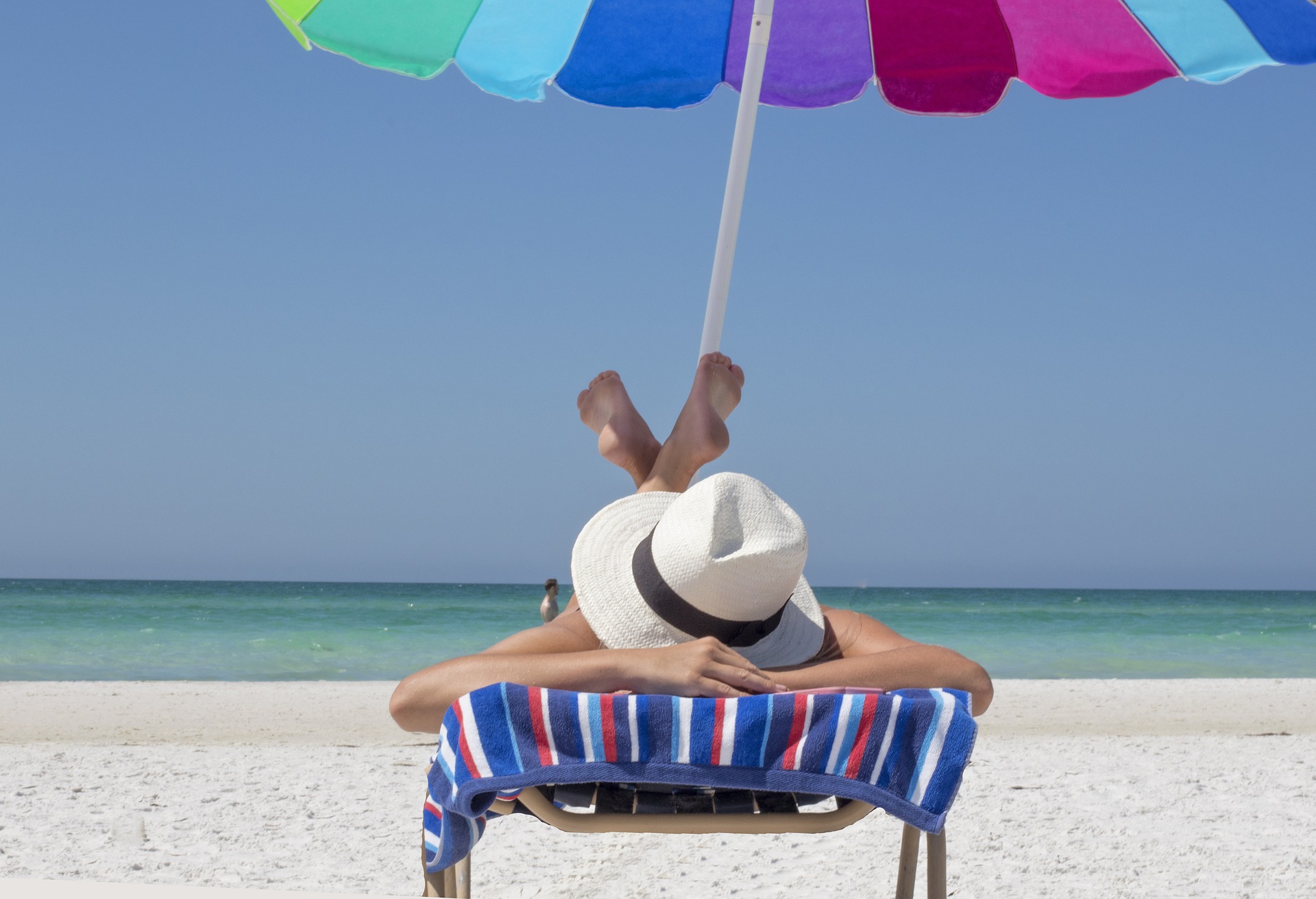